For years now, the growing concern for the environment is motivation enough for ordinary citizens to think of ways to reduce their carbon footprint. One of the modern innovations that can help address this concern are the hybrid cars. These are vehicles that make use of a combination of gasoline and electric powered engines.

Hybrid cars are known for their low levels of emission as well as the increased fuel efficiency compared to the usual internal combustion engine vehicles. However, the price of hybrid cars is usually higher than that of their fuel cars counterparts. Which raises the question, how much are you willing to pay for fuel efficiency and for saving the environment?

Hybrid car prices can range from a little over $18,000 to as much as over $100,000 depending on the make and model of the car. The list of the most affordable ones include Honda Insight, Honda Civic Hybrid, Toyota Camry, Toyota RAV4 Hybrid, Toyota Prius Liftback, Hyundai Sonata Hybrid, Kia Optima Hybrid, Chevrolet Malibu Eco, and Ford Fusion Hybrid. There are also luxury brands that carry hybrid models which also come with a hefty price tag. Mercedes Benz, BMW, and Lexus are some of the noteworthy brands that make you go green with style.

They are really expensive.

Nope. It would about the same to service a hybrid as you would a conventional car.

Most Hybrids are automatic and are equipped with keyless start systems. They actually lessen your worry when you experience how relaxing it is to drive one.

Well, driving out on the roads should be safe, it’s not a ride you take as though you are racing, but going around in a hybrid car is less stressful than it is boring.

You need to charge it often.

Nope. There are two types of hybrid cars, a standard hybrid and a plug-in hybrid. Standard Hybrids can recharge its batteries by reclaiming energy through a process called regenerative braking or when it’s driving on engine power. Plug-in hybrids have more powerful batteries which can be recharged by “plugging in” on normal current. Once the battery of a plug-in hybrid is depleted, the car will slip back to its  regular fuel-fed system and it will also recharge its batteries. 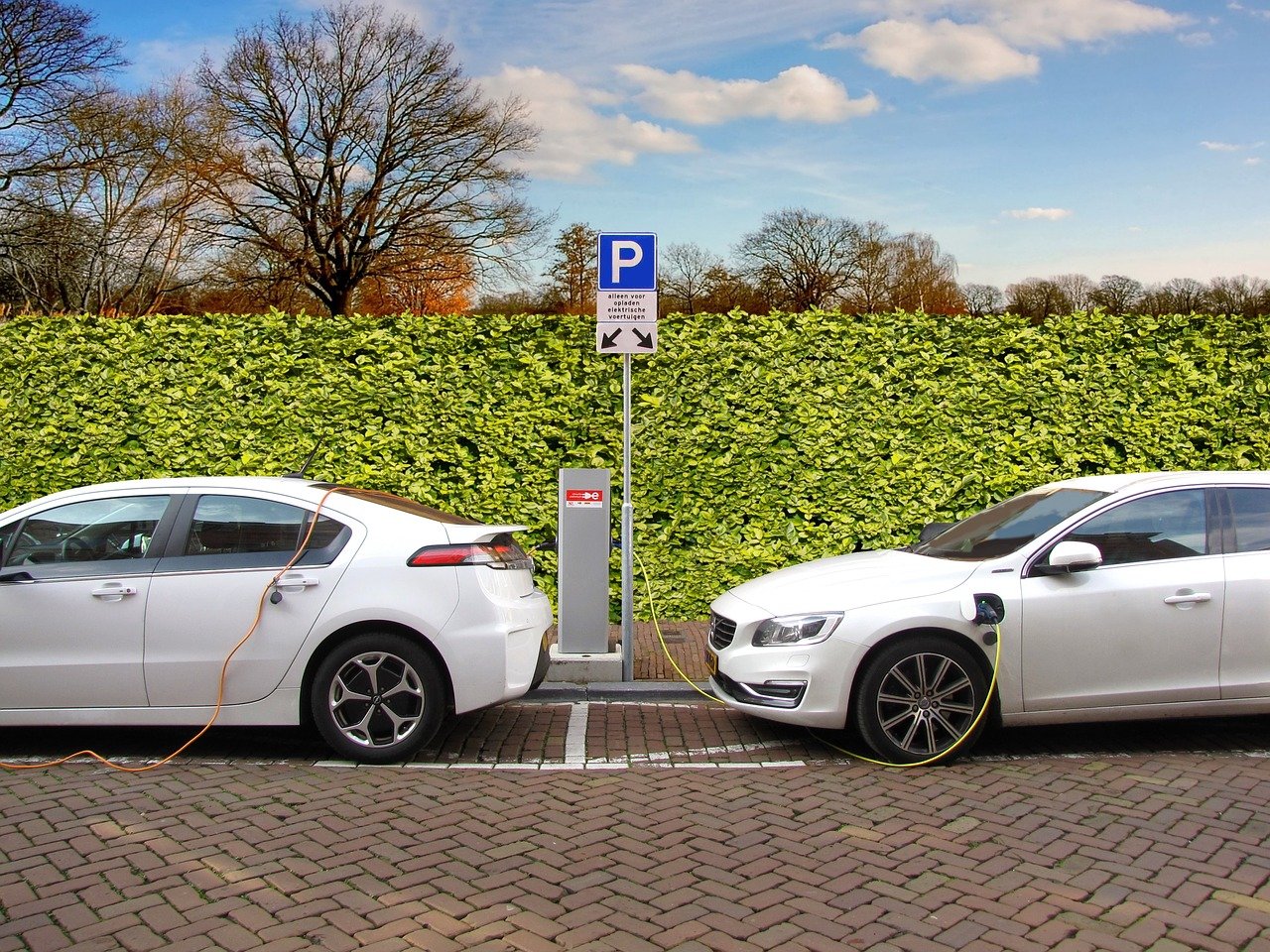 The acquisition cost or the price tags on these hybrid vehicles are just initial considerations when it comes to weighing the cost of switching to these eco-friendly cars. You should also look into maintenance and repair costs that may be incurred in owning such vehicles. Compare it with the savings that you’ll get from fuel efficiency, tax breaks and your value for the environment before committing to the switch.

Some of the prices and maintenance cost of hybrid cars may be a bit expensive for some. However, there are also practical benefits that can be used to offset such costs. As these vehicles become more popular, the price of hybrid cars along with the other incidental expenses that come with it are also expected to go down. 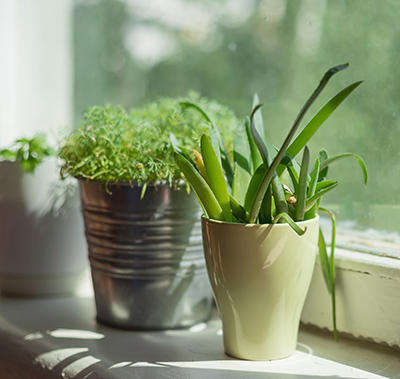 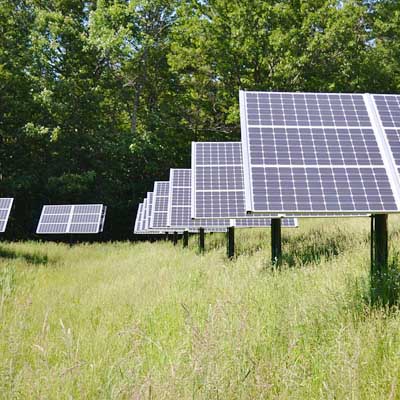 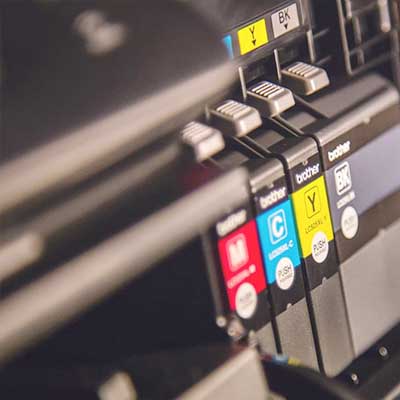 Saving the Environment One Toner Cartridge at a Time 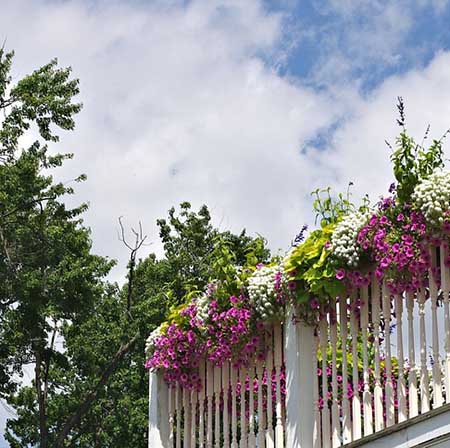