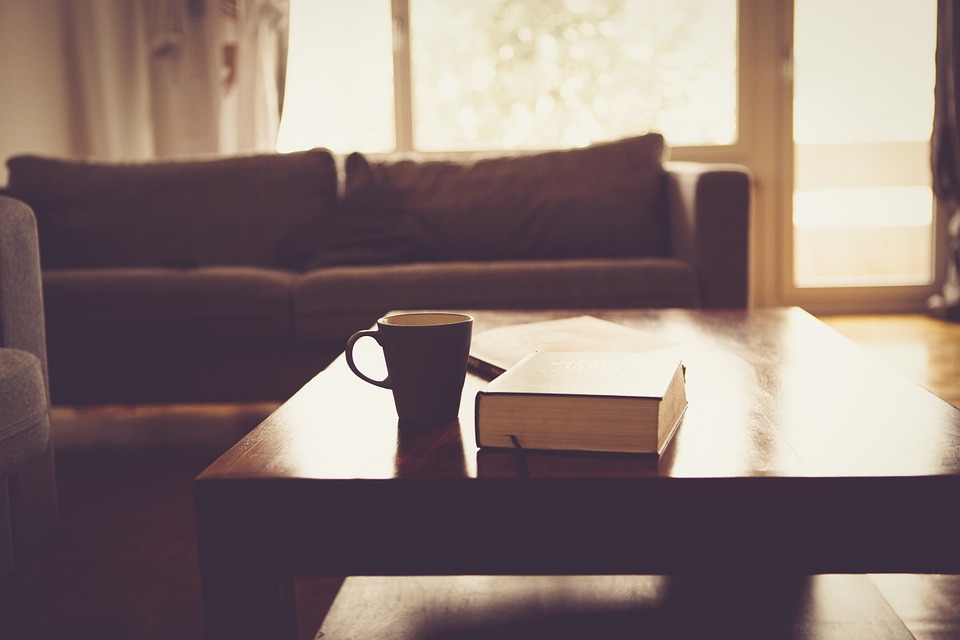 Beginning coffee tables were pretty much the same thing as the round end tables of today. Only then they were called tea tables and sat beside the couch or chair to serve the family and guest tea and biscuits from. During the 17th century in Europe it was usually a tall round top table making it easier for the pouring of tea. The great thing about it was that it could be stored against the wall as the top folded down until it was time to serve tea again. In the 18th and 19th century these were abandoned for tea trolleys instead.

Exactly when the tea table became a coffee table is unknown but it was marketed to the average home owner in 1920. The president of the Imperial Furniture Company decided that by cutting down the legs on the tea table you would have the perfect table to sit your coffee on and it could go in front of the couch. Production of coffee tables then reached an all-time high and is responsible for the table that accompanies your glass accent table today.

The coffee table of the 1920’s is closer to the modern tables of today than any other table that is low to the ground and sits in front of or beside a couch or chair. It has been extremely popular since people realized that it is the perfect place to put their coffee which probably had a lot to do with the name it has.

As far the function of the coffee table there are many. People use it as a causal table to play games, store magazines and put their feet up on to watch television. It’s used for Super Bowl parties, Halloween candy and everything in between.

How ’bout coffee? – somewhere in Vienna 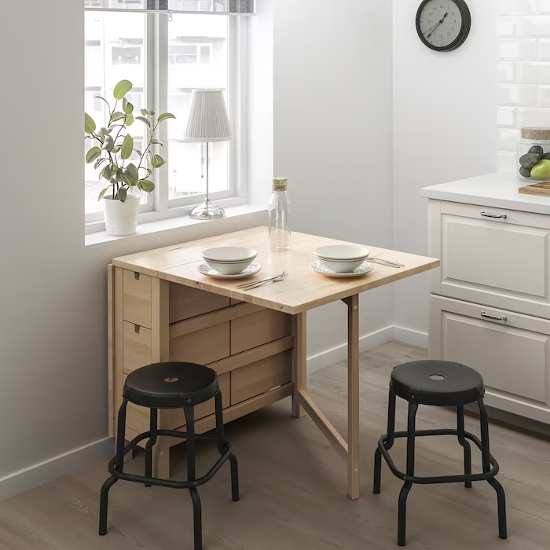 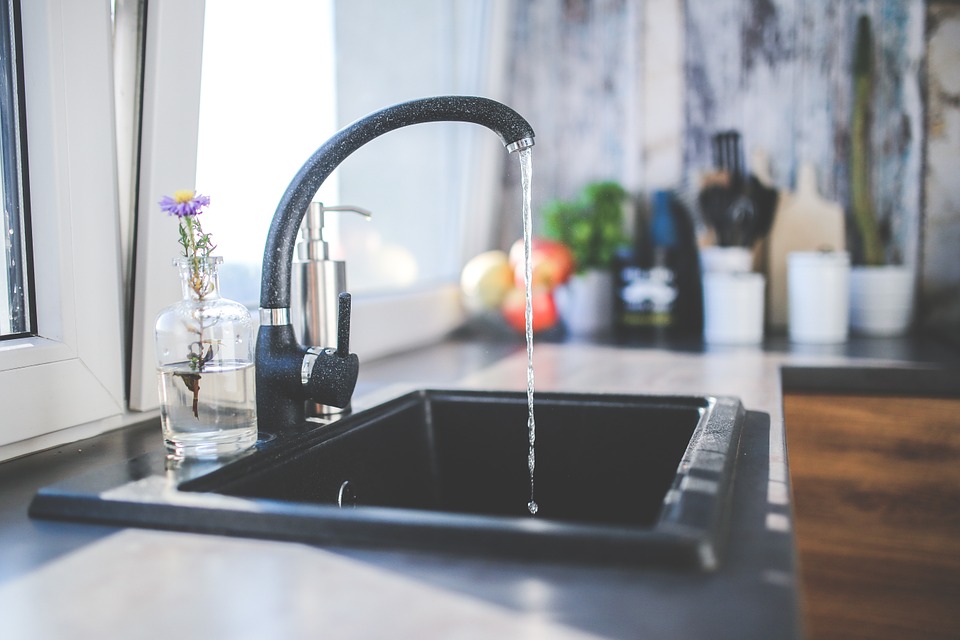 Handy Tools for a Dandy Kitchen