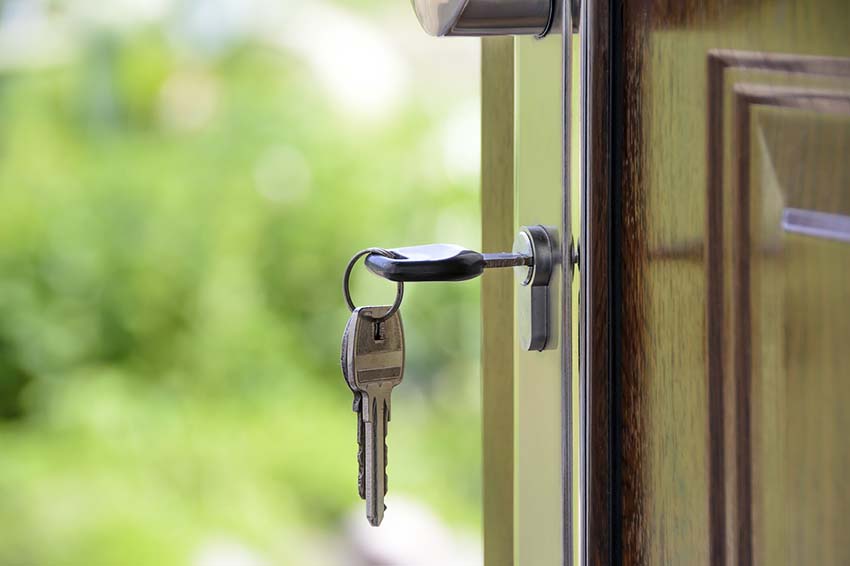 According to the crime statistics from the FBI Uniform Crime Report, more than 240 burglaries occurred every hour in the United States just a few years ago. That averages to one burglary every 14.6 seconds. Don’t think you’re at risk because you live in a safe suburban neighborhood or rural area? Think again. The shocking truth is that few burglaries are the work of professional thieves like you see in the movies. Instead, the majority of burglars are actually teenage boys who live within a few miles of targeted homes, according to the Washington Post. Here are a some DIY burglary prevention/home improvement projects you can complete to safeguard your home from a break-in:

A recent article in the Washington Post reported that the number one entry point of burglars is the front door, so take extra caution to ensure that your front door is sturdy and secure. The home security experts at Consumer Reports tested an assortment of the strongest doors, including steel, solid-wood and fiberglass doors. They found that no matter how strong the door itself was, all doors eventually failed due to weakness where the strike plate of the door’s lock meets the doorjamb.

Correct this vulnerability by easily reinforcing the lock with a metal strike box and getting a deadbolt lock that’s at least an inch long. For additional stability, use 3-inch-long screws to securely mount the strike box, lodging the screws into the wood framing beyond the doorjamb.

While the front door is the number one burglar entry point, the first-floor windows come in a close second at 23 percent, according to the Washington Post. Add an additional lock to every window for premium security. You can find most types of window locks, such as key track stops and deadbolt-like locks, at your local hardware store for less than $10. It’s also beneficial to reinforce the glass with security film to make it shatterproof. 3M manufactures a variety of security film products that meet a range of needs for affordable prices.

Apart from fire and smoke alarms, trigger alarms are as important. According to LifeShield, homes with an alarm system are three times less likely to fall victim to burglary than those that don’t have a home security system. If you’re restricted to a budget, opt for a do-it-yourself alarm system that doesn’t require professional installation. Most DIY alarms can be installed with a few basic tools in an hour or two.

Assess your landscaping and look for places where a burglar could sneak around your property undetected. If you have tall hedges or a lot of dense trees that create hiding spots and block your view of the street, your landscaping could be doing more harm than good. While privacy may be a top priority to you, it’s really advantageous to thieves because tree and hedges shield unwanted, dangerous visitors from the prying eyes of neighbors and passersby.

Trim back all trees so they don’t block windows or doors. Groom bushes and hedges to be no higher than waist-height. Add ample motion-sensored lighting for extra protection. 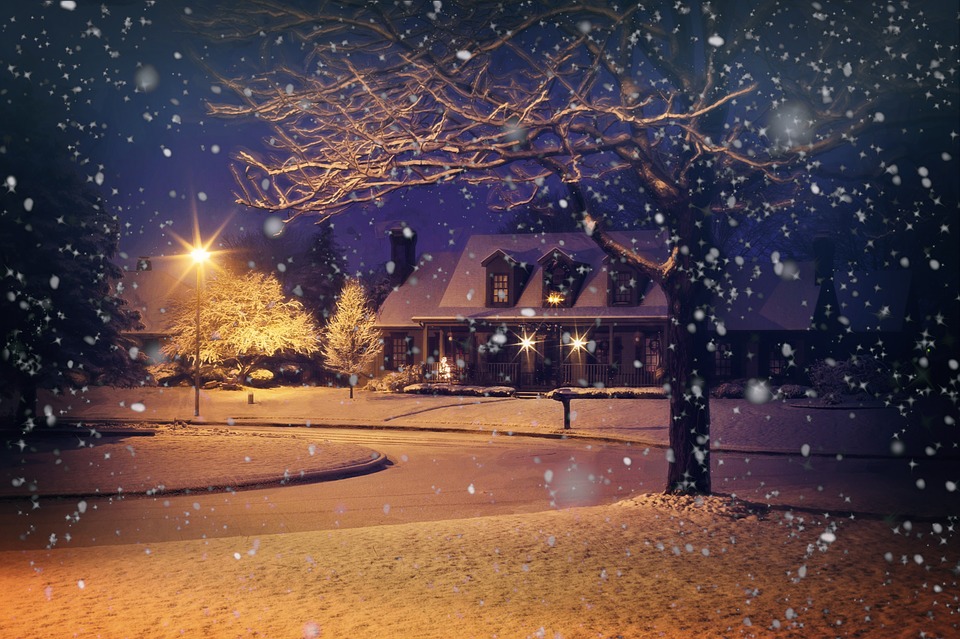 Protecting your Home this Winter: Top Tips for Drains and Pipes 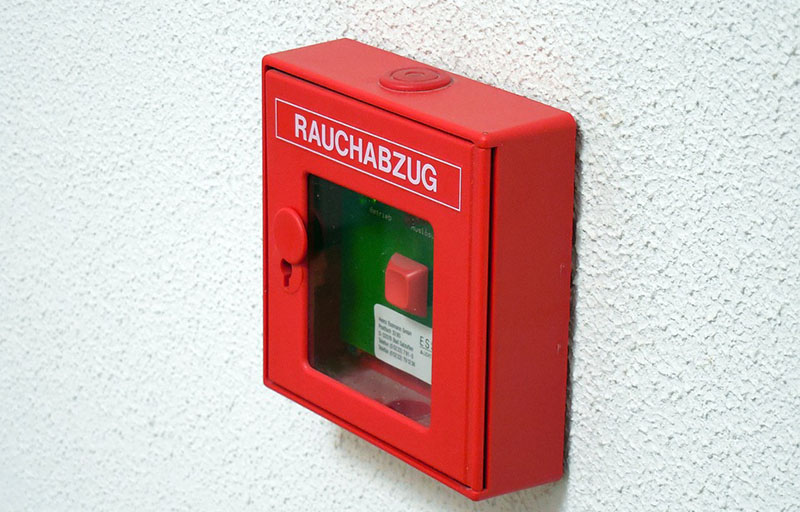 Fire and Smoke Alarm Systems for the Home 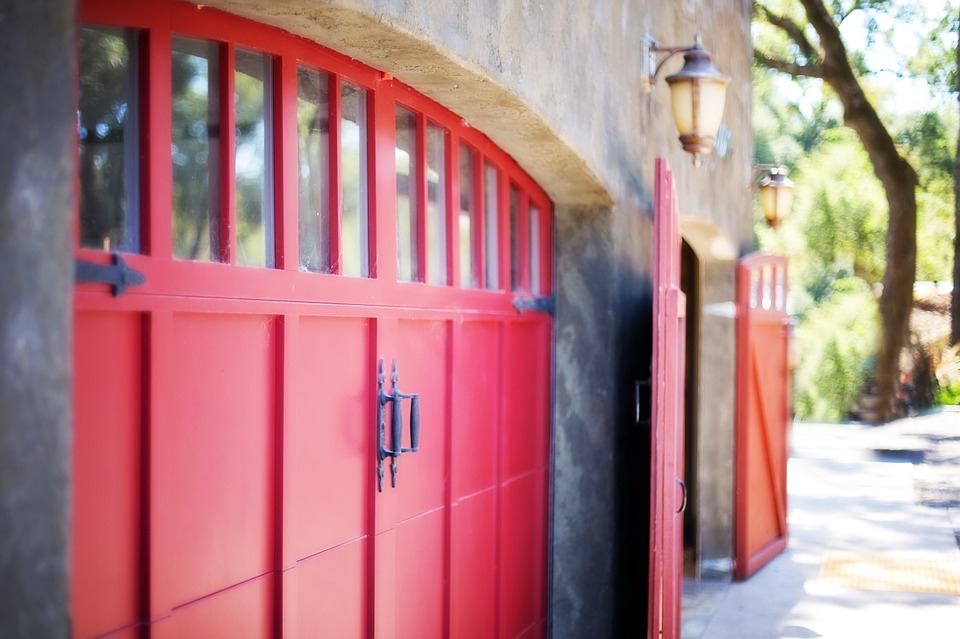 Choosing the Best Garage Doors to Match Your Home